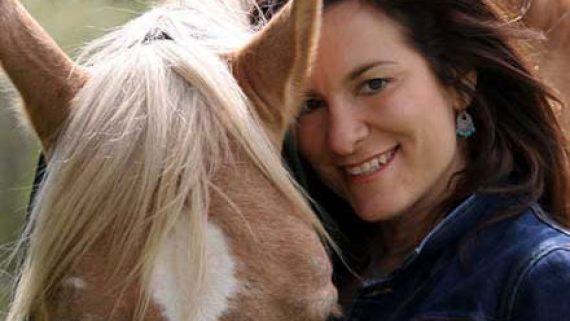 READ MORE
With a vision to create a sanctuary model to explore minimally invasive wild horse management that could be viable on the range, she founded Return to Freedom in 1997. She speaks at national press conferences, educational venues, rotary clubs, public and private venues, and she has held government contracts to remove horses on horseback to sanctuary so they would not be dispersed or slaughtered. 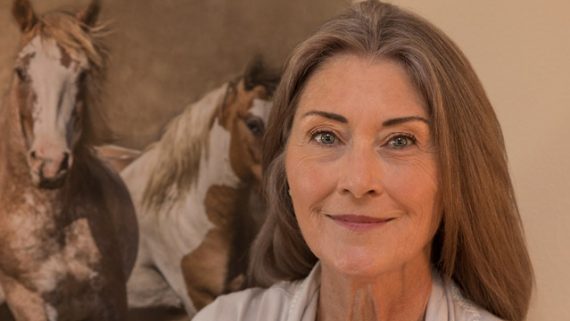 Irene Vejar has been a Human Resource professional for the past 40 years, and serves as a member of the Santa Barbara County Housing Authority Executive Management team.

READ MORE
In her free time Irene enjoys photography, and came to learn about Return to Freedom through a fellow photographer. Having owned and ridden horses in her youth she has always has a special place in her heart for them, but had no idea that the wild horses would completely capture her heart. She immediately felt a very real connection to the wild ones and their struggle, and returns often to witness their behavior, and of course photograph them.

Her hope is to spread the word of the plight of the wild horses through sharing her photography. 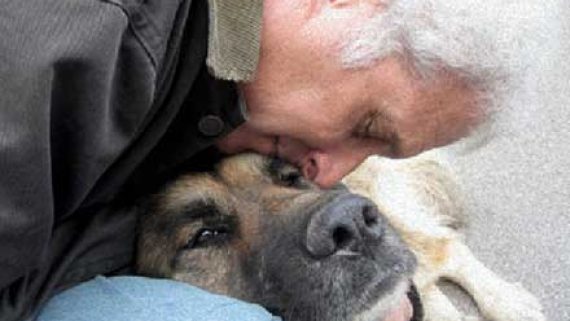 Jack joins us with a broad background in animal rights and protection. He is a past Co-Director of Last Chance for Animals.

READ MORE
Jack Carone has been working for the rights of other species for over twenty-five years. As a principal in several animal advocacy organizations, he has lent his voice and his pen to oppose a wide range of injustices toward animals, while encouraging and helping others to do the same.

A 20-year veteran of the music industry as a singer, songwriter, record producer, and music director, Jack was first moved to action in the early 1980s when he received a mailing about animal experimentation. His love for his own dog companion inspired him to become involved in helping other animals.

Jack worked for eight years as Volunteer Coordinator and Park Manager for Tree People, for decades with a seminal Los Angeles animal rights organization in a leadership capacity, was on staff of the award-winning Animals Voice Magazine, co-directed a large domestic horse sanctuary, and currently sits on Return to Freedom’s Board of Directors.

Jack believes that because our versatility as humans has permitted us to acquire enormous power over the lives of other species, we have a solemn duty to use this power to the benefit of those with whom we share the planet. 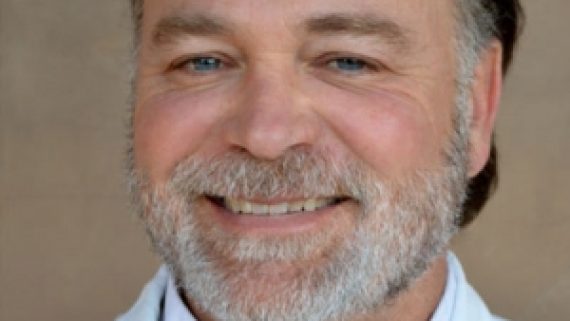 Dr. J. Kevin Beckmen serves as Chief of Staff for the Santa Ynez Valley Cottage Health System and is a prominent and active member of the local community. Kevin has four horses including two Choctaw Tribal strain horses adopted from Return to Freedom. 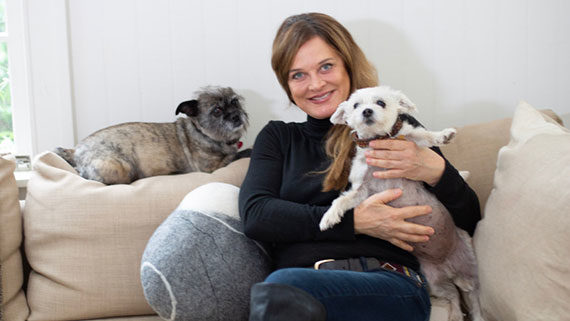 Sarah Marley Shaw, a San Francisco native, is the founding Director of the Nature Defense Foundation and Sindisa Sanctuary. Sarah graduated from Boston University with a BA in Political Science and her post graduate degree was earned at the Fashion Institute of Design and Merchandising.

READ MORE
Upon earning her design degree Sarah worked for Levi Strauss as a Designer before opening her own San Francisco retail store with subsequent locations in Marin County and Sonoma County. Throughout her career Sarah has been active in the philanthropic community, serving on the Board of Elephant Aid International and The Wallace Alexander Gerbode Foundation. Since retiring from retail in 2015 Sarah has been dedicating her time to the Nature Defense Foundation and Sindisa Sanctuary where she provides a forever home for farm animals on her rescue ranch. 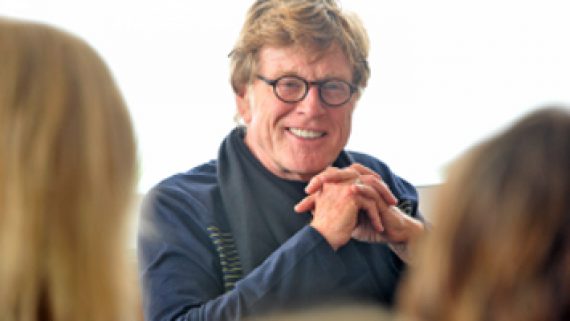 Respected conservationist and actor Robert Redford joined Return to Freedom in 2014. He is dedicated to Return to Freedom’s vision for a Wild Horse and Burro Conservancy and Wilderness Preserve, as well as wild horse preservation on the range. 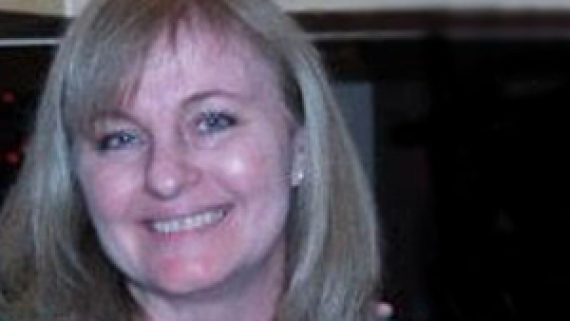 Liz Hines is a certified Shorthand reporter, freelance deposition reporter and court reporter. But aside from that, Liz is an avid photographer and a dedicated volunteer for Return to Freedom! 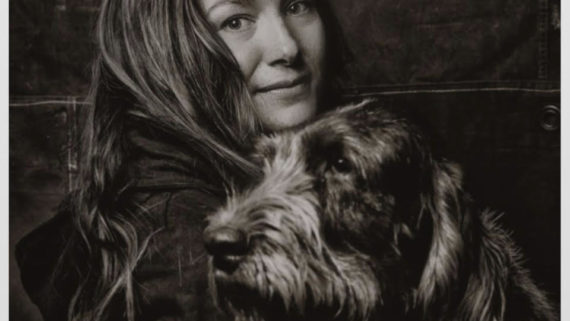 Alexandra Jackson grew up along the west coast and has always felt at home amongst animals and the natural land. Descending from a family steeped in agriculture for many generations, she has a passionate connection to conservation and the environment.

A former board member of both a wildlife shelter and a national horse rescue, Alexandra has always remained active in conservation, community involvement, and animal welfare – often rehabilitating or sponsoring animals on her own. Alexandra has a MBA in Organizational Leadership and co-owns a film production company whose last feature included wild horses and west coast ranches. In 2018, she was featured by C.C. Filson in a series of portraits by Brian Bowen Smith, celebrating the men and women who foster a pioneering spirit of conservation and passion for the outdoors.Alexandra leads client services for a tech startup founded by the sixth employee of Amazon. She creates meaningful and lasting relationships with America’s largest companies and supports the development of strong corporate partnerships. Alexandra lives with her husband in an 1850’s home with her dogs and owns two horses: one of which is a Devil’s Garden wild horse named Juniper.

Honorary Board Members and Ambassadors 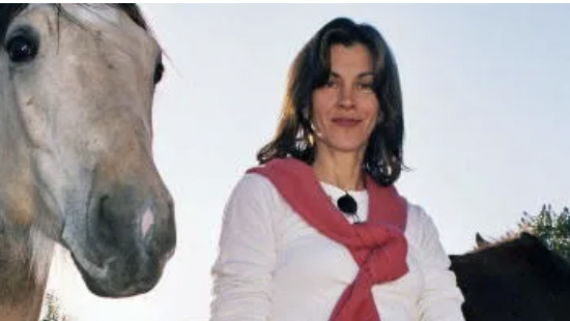 Wendie is an American actress and former fashion model best known for her role as Nina Van Horn on the television sitcom Just Shoot Me! from 1997-2003. Wendie Malick is on the board of The Environmental Media Association and is a spokesperson for both Return to Freedom and The Humane Society of the United States. She lives in the Santa Monica Mountains with her husband, five horses (two of whom are mustangs adopted from Return to Freedom), a donkey and two rescued dogs. 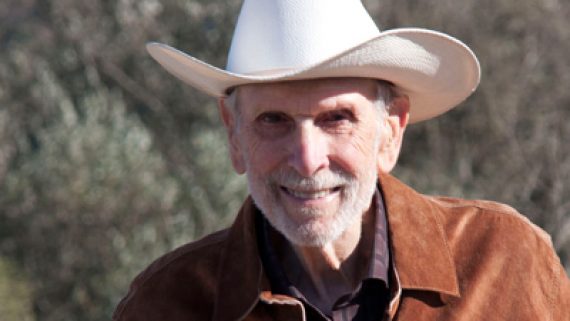 Bill began his career as a field examiner for the IRS, retiring as partner of Ernst & Young. He then became a professor at the University of New Haven, CT, where he also served as Treasurer and a Planned Giving Officer. He was honored by numerous professional associations devoted to taxation, financial management, and estate planning.