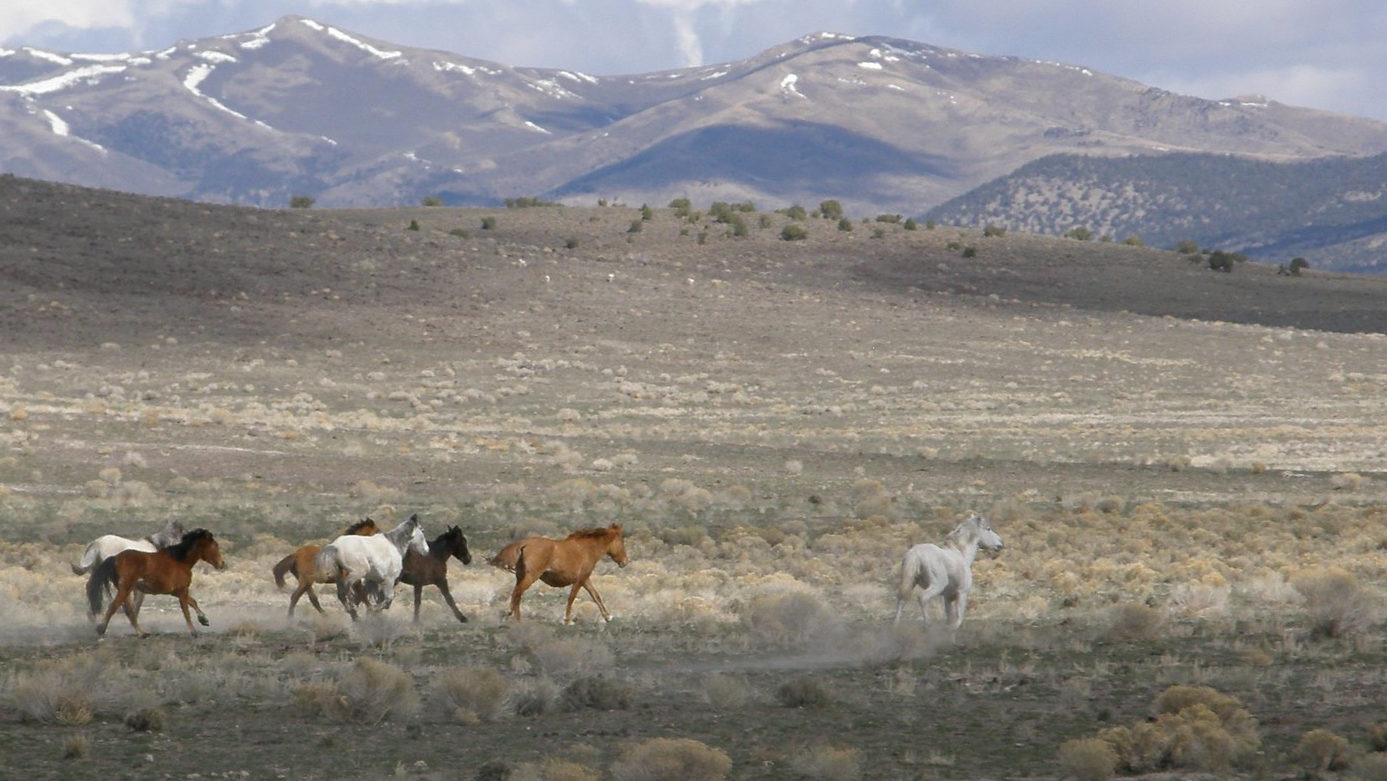 The Bureau of Land Management is offering a $5,000 reward for information leading to the arrest and conviction of the person or persons who shot five wild horses in November 2021 in Jakes Valley, about 30 miles west of Ely, Nev.

According to a press release from BLM:

Four dead horses were located within about 600 yards of each other, including a mare with an aborted fetus attached to her. A fifth horse was still alive but so badly wounded that it had to be euthanized.

A necropsy revealed that the horses ranged in age from about 18 months to 6 years old and that they were killed on or about the day their bodies were reported.