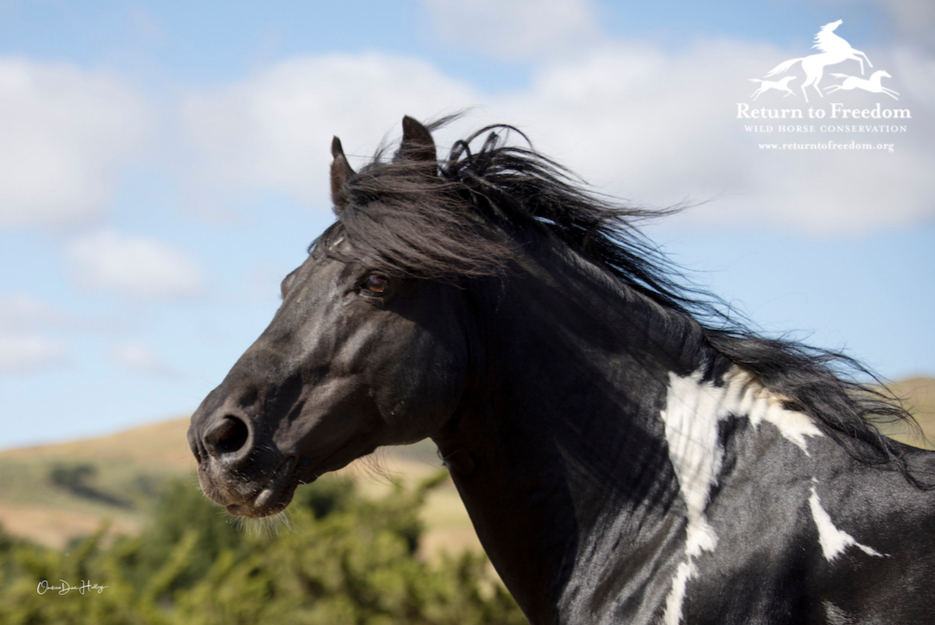 –determine and post online any identifying brand, tattoo or implanted microchip an animal may have before being sold at auction

–maintain records of sales for one year and make such records available to specified officials and to post at an auction that the sale of horses in California for slaughter for human consumption is a felony.

The bill also requires a purchaser of an animal at auction to sign a sworn statement, under penalty of perjury, agreeing to comply with provisions of the penal code relating to the slaughter and sale of horses or horsemeat for human consumption.

In 1998, California voters passed Prop. 6, which made it illegal for any person to possess, transfer, receive or hold a horse (including donkey, mules and ponies) with the intent to kill it, or have it killed, where the person knows, or should have known that any part of the carcass with be used for human consumption. Prop. 6 also makes it illegal to sell horsemeat within the state for human consumption

A.B. 128 was provoked by a 2018 effort by the U.S. Forest Service to sell without restriction wild horses captured at the Devil’s Garden Wild Horse Territory in Northern California.