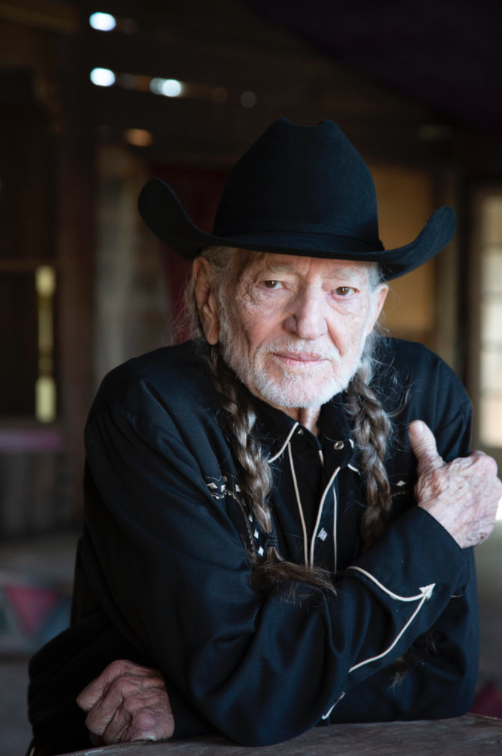 As published by Rolling Stone

Among Willie Nelson’s myriad artistic and activist pursuits, one that is often overlooked is his love of horses. The Country Music Hall of Fame member and Farm Aid co-founder has rescued numerous horses over the years and sent them to live out their days at his Luck, Texas, ranch. This week, Nelson put a spotlight on horses living in the wild, issuing an open letter that calls for legislative action to ensure their protection.

“Fifty years ago, Congress unanimously voted in protections for America’s wild horses and burros through a law called the Wild Free-Roaming Horses and Burros Act,” Nelson says. “That might have been the end of the story if Congress hadn’t then passed a multiple-use mandate forcing wild horses, burros, and other wildlife to share the protected land with private livestock grazing, energy projects, and public recreation.”

This has caused conflict between several parties with a stake in those lands, with the vulnerable horse population caught between them. “The Bureau of Land Management has been setting an arbitrary number for how many wild horses it thinks ought to be on our public lands, and then using taxpayer-funded helicopters to round up the herds when it has decided there are too many,” Nelson says.

The implications for the horses are far-reaching: “Historic family bands are broken as the horses are separated forever,” Nelson says. “Some are adopted or sold, and many thousands more end up living in crowded corrals or leased pastures, exposed to the elements. Some end up slaughtered for human consumption overseas.”

“The wild horses need us humans to come up with solutions that will end roundups, stop the stockpiling of horses, and ensure their safety,” Nelson continues. “Congress has provided money for this, but the Bureau of Land Management will have to make changes and improve fertility control. So far, they are failing to live up to this new direction.”

Nelson also calls on Congress to end horse slaughter by passing the SAFE Act and end round-ups: “We must speak up. Without pressure on the Bureau of Land Management from many groups, advocates for wild horses, and lawmakers, these historic symbols of American freedom will disappear.”

Nelson also has new music on the way. His new studio album The Willie Nelson Family will be released November 19th and features versions of his own songs alongside ones penned by George Harrison, Hank Williams, and Kris Kristofferson.

Take action: Call your members of Congress today through the Capitol switchboard at (202) 224-3121 and urging them to support all efforts in Congress to end the massive roundups of wild horses and increase the use of safe and humane fertility control; also to protect all horses from slaughter by passing the SAFE Act immediately.