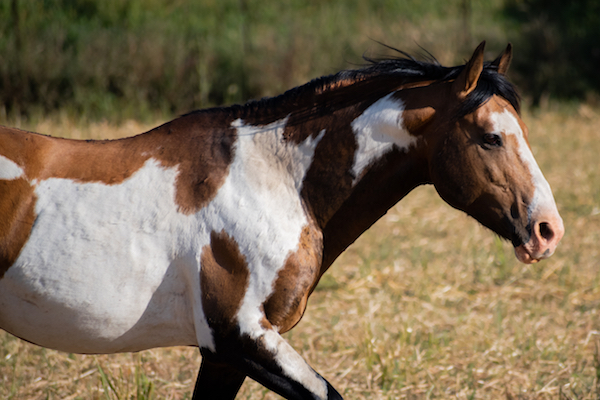 This stop-gap measure has helped us keep slaughter plants inside the United States closed since 2007 as we work to pass the SAFE Act (H.R. 961) to both permanently ban horse slaughter and the transport of horses, domestic and wild, over our borders for slaughter.

Return to Freedom is grateful to Rep. Sanford Bishop, D-GA, for including the anti-slaughter language in the base bill for the first time in more than a decade, and Rep. Lucille Roybal-Allard, D-CA, for again championing the defund language.

The annual effort to include the anti-slaughter language in the Ag funding bill has been a challenge over the past 10 years.

For Fiscal Years 2018 and 2019, for example, House appropriators did not include defund language. Fortunately, Senate appropriators chose to include the anti-slaughter language and eventually prevailed in Conference when members of the two chambers worked through the differences between their bills.

Attention now turns to the Senate. Its appropriators are expected to take up their version of the Ag bill in the weeks to come.