There is no place in America for a domestic or foreign-driven horse slaughter industry. We are not, nor have we ever been, a horse-eating culture. Organizations like Return to Freedom have decades-long track records of effectively implementing solutions for domestic horses as well as the challenges facing our wild, iconic animals. I feel we are better served bringing to scale these solutions rather than going the route of the cruel and bloody business of roundups, neglect, and transportation to killing floors.

While those numbers are horrific, horse exports for slaughter have continued their steady decline from a 20-year high of 166,572 in 2012.

That decline is all the more reason for Congress to end the inhumane work of kill buyers, yet the 2007 shuttering of the last horse slaughterhouse in the United States has done nothing to keep our horses from foreign killing floors or decrease the risk to human health from eating horse meat.

Return to Freedom has worked hard to ensure a “defund amendment” is included in federal funding bills. This language prohibits the U.S. Department of Agriculture cannot use tax dollars to hire horse-meat inspectors. That has created an effective year-to-year ban on horse slaughter — but only within U.S. borders.

Our focus has always been on the passage of a permanent federal ban that not only stops horse slaughter in the United States but bars the export of our horses for slaughter.

More than 1.5 million American horses were trucked to slaughter plants in Mexico and Canada from 2001-20.

The terror, trauma and pain that horses endure in transport to slaughterhouses and on the killing floor – where they have been documented to have their throats cut while they are fully conscious – is unacceptable.

Horses have played a critical role in U.S. history and American culture. They remain our companions and partners in competition, work and recreation, and those that roam our public lands remain a symbol of freedom throughout the world.

Should federal meat inspector funding be reinstated, protections for horses would be poor at best. Some states, like California, Illinois, New Jersey and Texas, have horse slaughter and horse-meat sale bans, but others require only that horse meat be labeled.

And while the American public has shown no taste for horse meat and in surveys expresses strong opposition to the slaughter of horses, with more than 80 percent consistently opposed, a number of companies have applied to open slaughterhouses in recent years in order to meet demand in countries that include Mexico, Japan, France, and Belgium.

Because American horses are not raised to be eaten, they frequently are given medications banned for human consumption by the USDA and European Union.

No regulations require the sharing of information about substances previously ingested by a horse up for auction. There, horses are often purchased by kill buyers with the intent on sending them to slaughter.

More than 90 percent of these exported horses are in “good” condition, according to a USDA study.

Wild horses and burros at risk

The tens of thousands of horses shipped abroad for slaughter include an unknown number of mustangs.

Under a 2004 sale authority law, commonly called the “Burns Amendment,” the Bureau of Land Management is directed to sell “without limitation” wild horses age 10 and older or younger horses who have not been adopted after three tries.

Congress has made clear that BLM is not to sell to known kill buyers; however, even if the agency abides by the law, the threat of slaughter looms.

Once title is given to the wild horse’s new owner, it loses its protected status. Likewise, after an adopter receives title after one year, a former wild horse or burro can be sold and end up auctioned off to a kill buyer.

Earlier this year, a New York Times report found that wild horses adopted through a BLM Adoption Incentive Program, through which adopters are paid $1,000 per horse, were being shipped to slaughter. RTF is among those that have called for the program to be suspended pending a thorough investigation of the program.

You can help spare American horses by joining Return to Freedom in demanding that Congress pass the bipartisan Safeguard American Foods Exports Act or SAFE Act (H.R. 3355) which would ban both slaughter and the transportation of horses for slaughter.

Doing so will reduce health risks to human beings and prevent the needless suffering of America’s equines – including wild horses and burros.

–Phone your senators at (202) 224-3121 and urge them to include an anti-horse slaughter provision in the infrastructure bill. 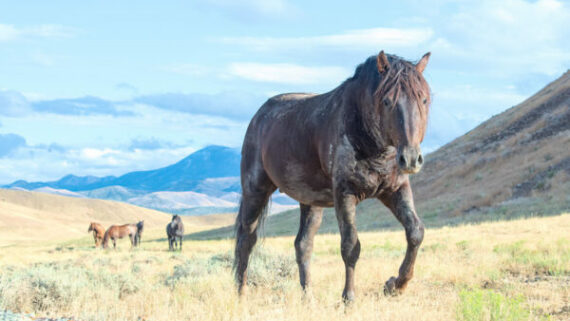 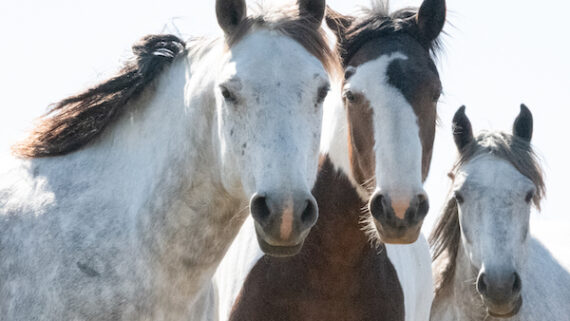 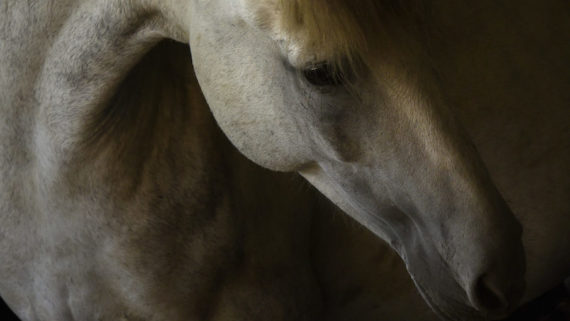 RTF calls on House Energy and Commerce to schedule full committee vote on slaughter ban
May 27, 2022 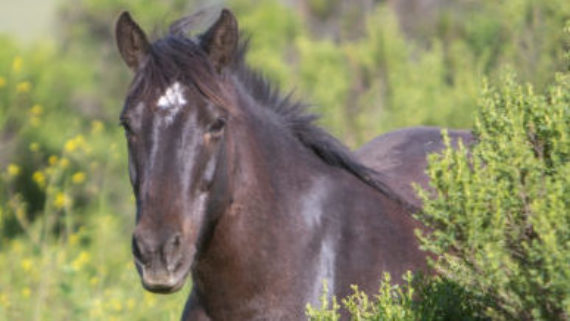 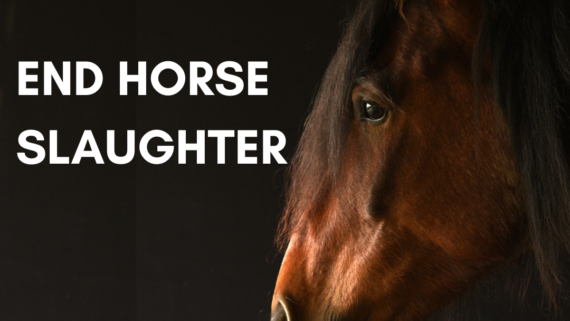 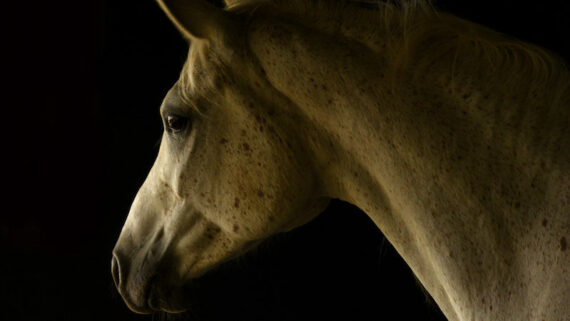 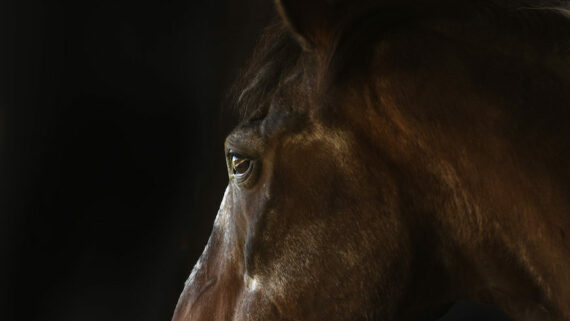 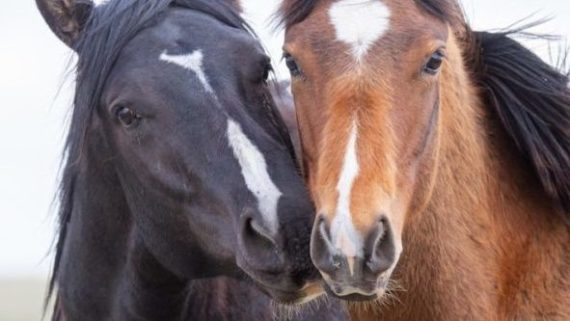 It’s time to shut down the slaughter pipeline!
September 2, 2021

Toxicology Report on Horses for Slaughter

2012 Report by Fund for Horses