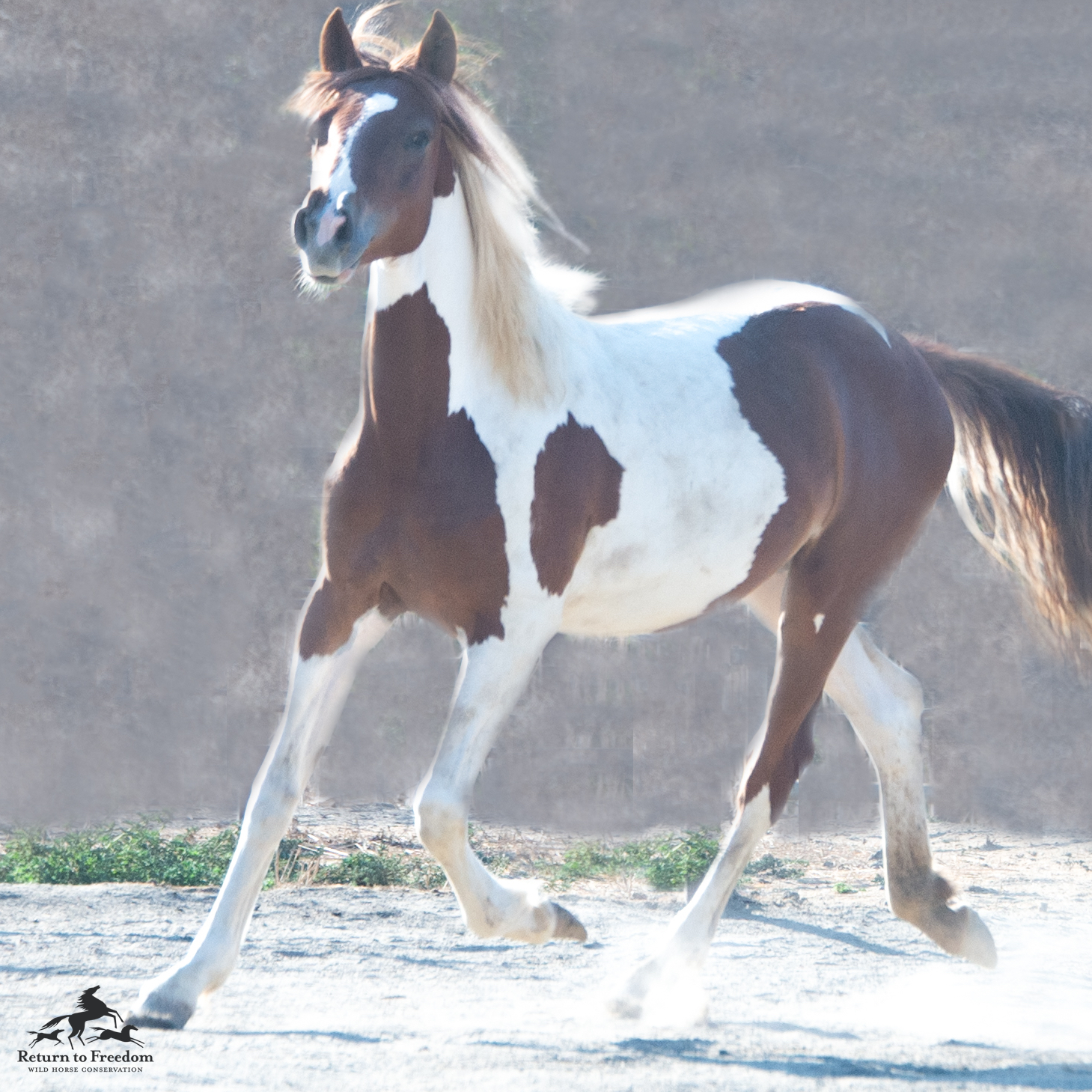 Rose, a filly from Wyoming’s Red Desert, is named Betty White’s character of “The Golden Girls.” Photo by Meg Frederick. 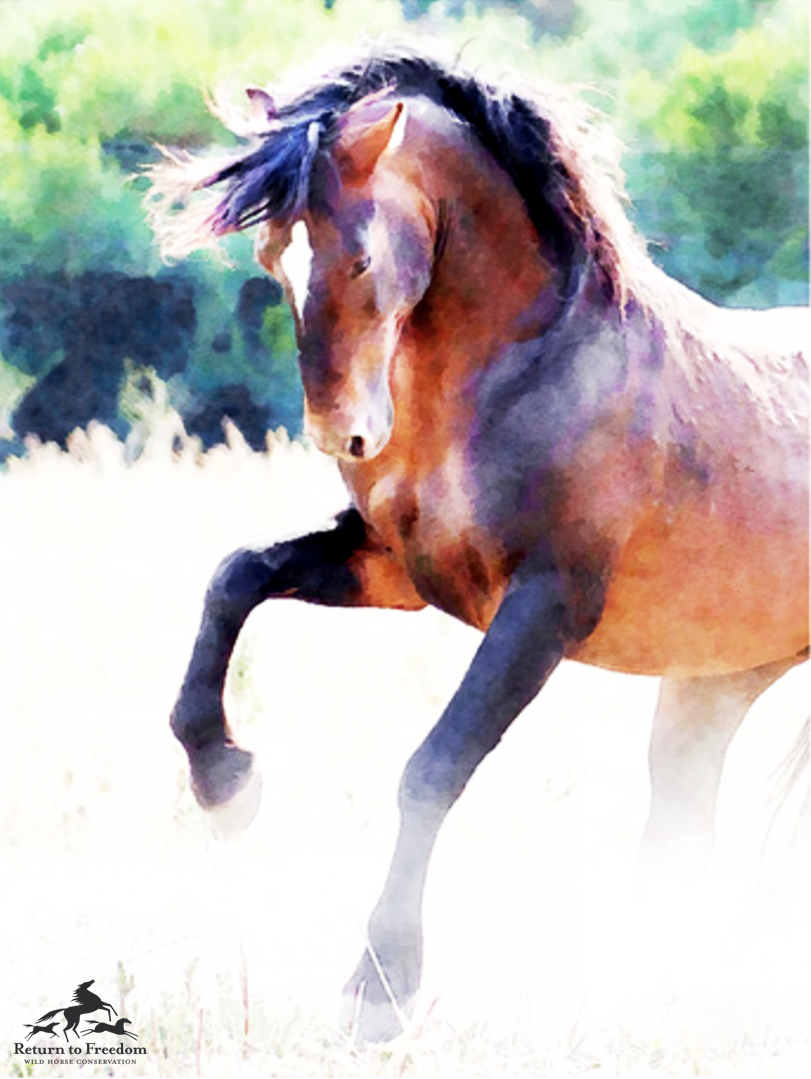 It was with great sadness that we learned today of the passing of Betty White, the happy warrior of animal advocacy and a hero to so many.

A while back, Betty White told her “Hot in Cleveland” co-star and our mutual friend, Wendie Malick, she wanted to make a very generous donation to a charity of her choice for Wendie’s birthday. Wendie was kind enough to select Return to Freedom.

In honor of her friend’s generosity, Wendie named one of our Calico stallions Ludden, after Betty’s beloved late husband, Allen Ludden.

Another memory: Wendie invited our founder, Neda, to a taping of “Hot in Cleveland.” Neda wasn’t able to attend, but her sister, Diana, took their elderly parents, Stella and Bill. Stella needed to leave early because of her health. Betty came out to the parking lot, stopped the car and knocked on the window:

“I heard you were leaving,” she told Stella. “I wanted to introduce myself. I didn’t want you to leave without thanking you personally for all the wonderful work you all are doing up at the sanctuary.”

We also named of our youngest residents, a filly from the Red Desert in Wyoming, Rose, after Betty’s character from “The Golden Girls.”

Our Betty Rose White will be a program horse who will help educate the public about wild horses. Rose is fond of giving and receiving affection — with just enough mischief in her to keep her in trouble.