RTF statement on nomination of Bernhardt to be Interior Secretary 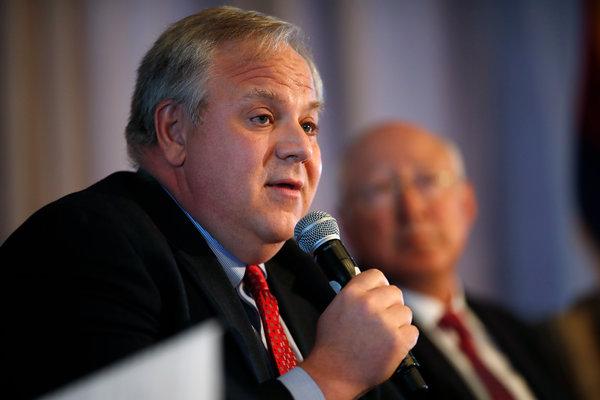 Our statement on Bernhardt’s nomination:

Return to Freedom is concerned by President Trump’s decision to nominate David Bernhardt as Secretary of the Interior. A former oil industry lobbyist who has argued in court against the Endangered Species Act, Bernhardt served as second in command to former Interior Secretary Ryan Zinke. Bernhardt did so at a time when the Bureau of Land Management sought to pursue large-scale killing of healthy, unadopted wild horses and burros and mass sterilization of wild mares using a costly method requiring pain management and aftercare unattainable with wild mares. If Bernhardt is confirmed, he should abide by the will of the vast majority of the American people, who in polls consistently and overwhelmingly support the protection of wild horses and oppose horse slaughter. As secretary, he would be wise to encourage BLM to work with stakeholders to achieve better balance on healthy public lands and to move the agency toward proven, safe and humane management of wild horses on their rightful ranges.