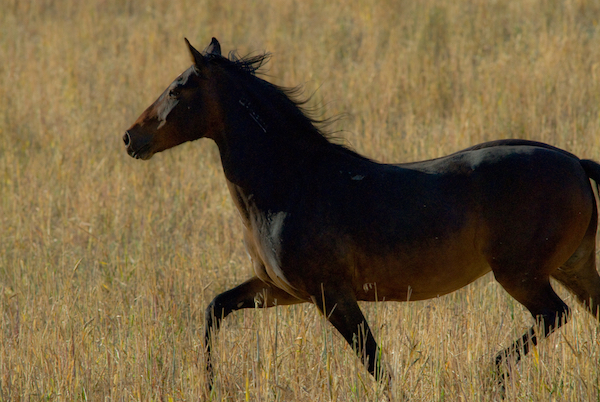 We’ve made great progress in reaching 218 cosponsors in the House and 31 members of the Senate have signed on to support the Safeguard American Food Exports (SAFE) Act, which would ban horse slaughter in the United States and the transportation of American horses out of the country for slaughter.
It’s time to take the next step.
Please call House and Senate leaders. Urge them to allow the bipartisan SAFE Act (H.R. 113 in the House, S. 1706 in the Senate) to be put to a vote.
Speaker Paul Ryan (R-WI) : (202) 225-3031
Minority Leader Nancy Pelosi (D-CA): (202) 225-4965
Agriculture Committee Chairman Mike Conaway (R-TX): (202) 225-3605
Agriculture Committee Ranking Member Collin Peterson (D-MN): (202) 225-2165
Energy & Commerce Chairman Greg Walden (R-OR): (202) 225-6730
Energy & Commerce Ranking Member Frank Pallone (D-NJ): (202) 225-4671
Majority Leader Mitch McConnell (R-KY): (202) 224-2541
Minority Leader Chuck Schumer (D-NY): (202) 224-6542
Health, Education, Labor & Pensions Chairman Lamar Alexander (R-TN): (202) 224-4944
Health, Education, Labor & Pensions Ranking Member Patty Murray (D-WA): (202) 224-2621
SAFE Act talking points
• Polls consistently show that about 80 percent of Americans strongly oppose horse slaughter.
• An annual average of 149,559 horses were trucked to slaughter in Canada and Mexico from 2008-16, according to the USDA.
• More than 92 percent of these exported horses are in “good” condition, according to the USDA.
• The SAFE Act would protect human health by keeping unsafe meat off American grocery shelves and out of foreign exports. Because Americans do not raise horses to be eaten, they are often given any of 379 common animal medications banned for human consumption by the U.S. Food and Drug Administration — including some that can be lethal if ingested by humans.
• No regulations require the sharing of information about substances previously ingested by a horse up for auction.
• Until a federal ban on horse slaughter and the sale and transport of equines for the purpose of slaughter is passed once and for all, America’s wild and domestic equines are vulnerable to irresponsible breeding, abusive management, suffering, and often terrifying deaths in substandard conditions.
IMPORTANT: The passage of the SAFE Act would prohibit horse slaughter within the United States and the transportation of American horses, domestic or wild, for slaughter across our borders. It would not prevent Congress from allowing the Bureau of Land Management to euthanize — shoot — healthy, unadopted wild horses and burros, sell captured animals without restriction or perform dangerous field sterilization surgeries on wild mares and jennys.
To learn more about how you can take action against threats to wild horses and burros, please click here.