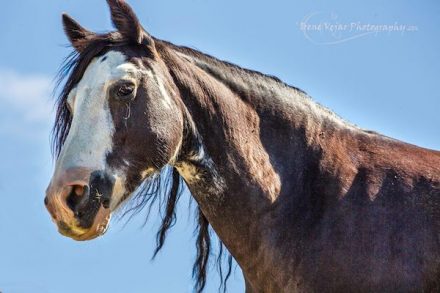 Night Camp is a beautiful black sabino Choctaw mare. She was born in the spring of 2002. Night Camp takes on a leadership role within the current herd and is too wise to get caught up in petty scuffles but she will stand her ground and is quite formidable when she chooses!

Night Camp is confident, calm and intelligent. She has a friendly approachable demeanor and has been great with youth and adults on tours and has even attended a few events in past years. She is a wonderful mother and is quite protective of her foals for the first month or two. She is close to Morning Bird and her previous offspring.

The Choctaw horses are Spanish horses that remain from the early colonial efforts of the Spaniards in North America. These horses are important as a genetic resource because they have become rare, and are one of the oldest strains of horses in North America. These horses have been pivotal in the conservation of Colonial Spanish horses in North America.
Arriving to North America in the 1500’s with Hernando DeSoto, the Choctaw Indian Pony was an integral part of Choctaw tribal culture, spirituality, and heritage by the 1800’s. This tough, small horse lived through struggles and tragedies with the tribe, including the forced relocation of the Choctaw people known as the “Trail of Tears”.

The sturdy Choctaw pony carried the ill and elderly on their backs along the Trail of Tears. For years the tribal families would hide these treasured ponies in the hills to prevent their extermination.

In 2008, the timber company ceased all livestock and horse grazing leases on Blackjack Mountain and all the horses were removed. Bryant Rickman continues Gilbert Jones’s legacy in Oklahoma.

In 2005, Return to Freedom had collaborated with screenwriter John Fusco and launched The Choctaw Horse Conservation Program. Dr. Phillip Sponenberg chose a band of seven mares from Blackjack Mountain to join Chief Iktinike in forming a foundation group to help preserve these rare horses in what he calls ‘a genetic rescue’. 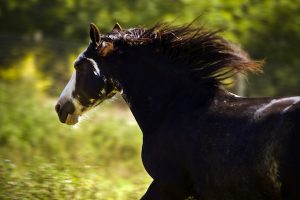 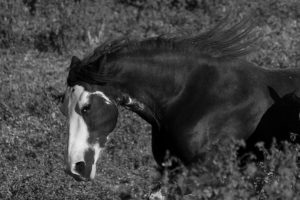 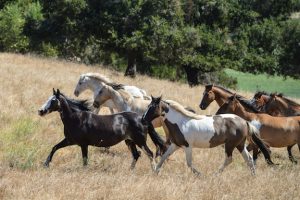 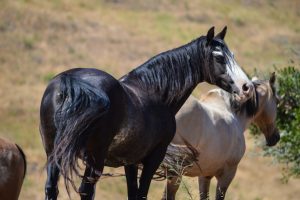 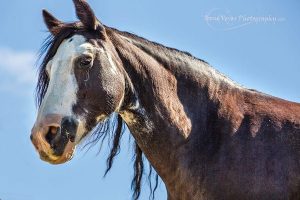