Raise your voice for wild horses! 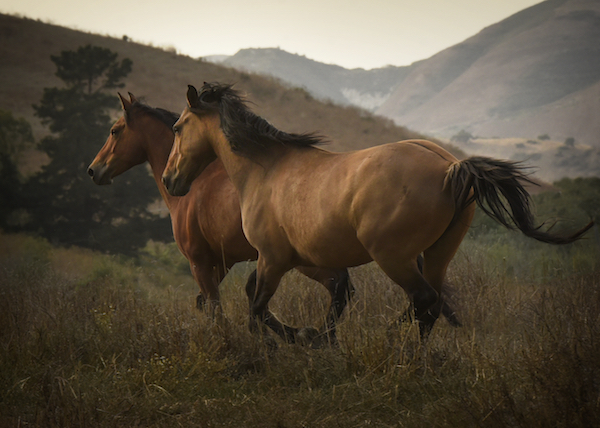 Congress goes back to work today — and so must wild horse advocates.

Members of the Senate and House of Representatives will begin holding Conference Committee meetings on Interior and Agriculture appropriations for Fiscal Year 2019, and the lives of wild horses and burros, as well as those of domestic equines, depend on the decisions that they make.

We must flood the phones in opposition to:

* a House amendment that would hand the Secretary of the Interior the power decide whether a wild horse herd is made single-sex or non-reproducing — including through the use of dangerous, costly and unproven sterilization surgeries;

* the removal of language blocking the U.S. Department of Agriculture from hiring horsemeat inspectors. Barring USDA from using tax dollars to do so acts as a temporary ban on slaughter until Congress passes the SAFE Act to ban slaughter, for good.

We also need to continue to speak out against the Bureau of Land Management’s new sale policy for wild horses and burros, which allows a single buyer to purchase 24 wild horses or burros with no waiting period, no oversight and no questions asked — an open invitation to kill buyers who would transport them to Canada or Mexico for slaughter.

Thank you to everyone who has been calling. Don’t let up!