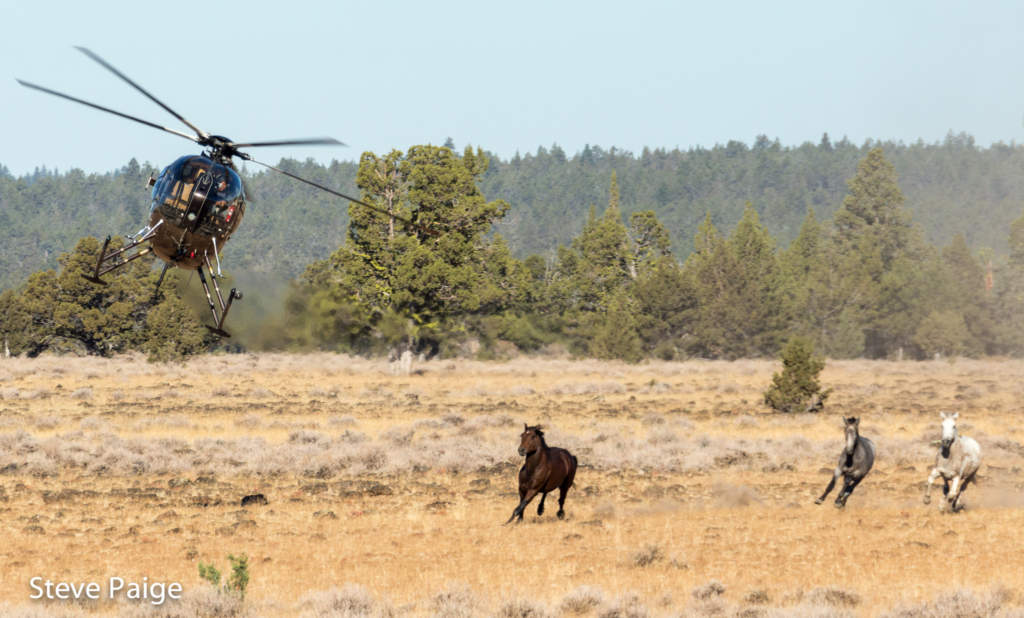 Advocates including Return to Freedom returned to court on Wednesday in an effort to reverse a decision by the U.S. Forest Service to remove 23,000 acres from the heart of one of California’s only wild horse territories.

“The agency’s justifications for taking this unprecedented action are flatly contradicted by its own record, and it has never provided any coherent explanation for why it wants to change course after having maintained herds of wild horses on these lands since the mid-1980s,” said attorney David Zaft.

Zaft presented oral argument before the U.S. Court of Appeals for the District of Columbia Circuit on behalf of the advocates.

To hear a recording of oral arguments, please click here.

During the mid-1980s, the U.S. Forest Service added 23,000 acres to the Devil’s Garden Plateau Wild Horse Territory in Northern California and later, in 1991, the agency formalized the change as part of the plan for Modoc National Forest.

The wild horse advocates contend that the Forest Service’s about-face on a policy that it had followed for years is detrimental to more than the wild horses at Devil’s Garden: If agencies can make such changes without a coherent and logical explanation for doing so, without supporting documents, it puts all wild horse territories at risk.

“It is critical that we preserve California’s last remaining large wild horse territory,” said RTF President Neda DeMayo. “Just as importantly, it would set a bad precedent to allow a government agency to claim it lost documentation yet still go forward with actions to remove herds that have rightfully existed there for many decades.”

The appeals court is expected to release its ruling in two to three months.