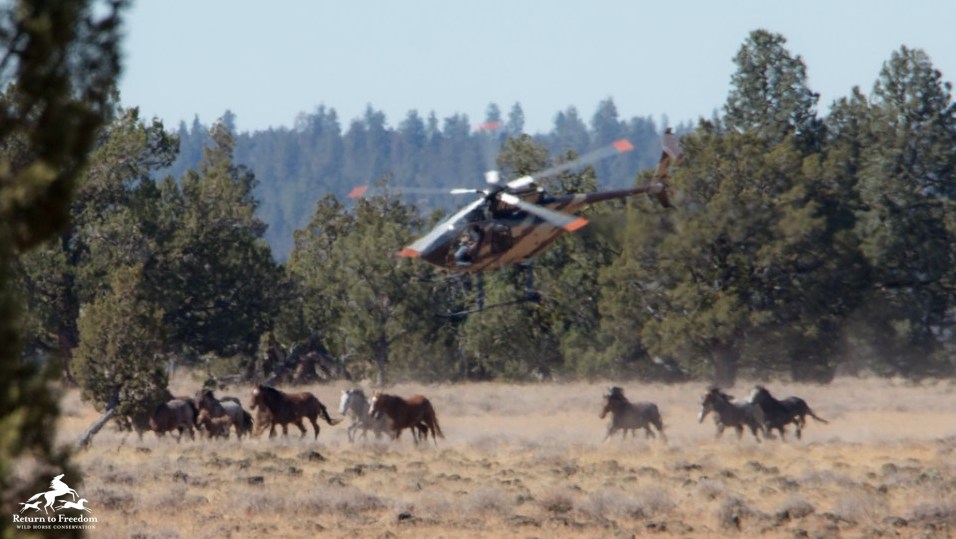 The U.S. Forest Service has captured a total of 173 wild horses during the first 11 days of a helicopter roundup on the Devil’s Garden Plateau Wild Horse Territory near Alturas, Calif. No deaths have been reported.

On Friday-Sunday, USFS captured 19 wild horses. On Monday, the roundup was delayed by high winds. Beginning Friday, USFS did not report numbers until Tuesday morning.