As published by Variety 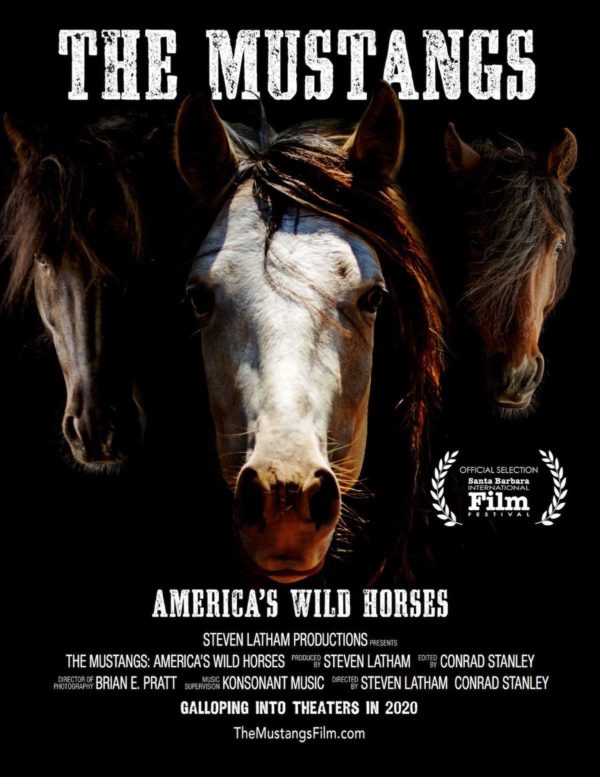 Robert Redford and Bruce Springsteen are teaming up for the documentary, “The Mustangs: America’s Wild Horses,” Variety has learned.

“The Mustangs: America’s Wild Horses” tells the story about America’s wild horses from their turbulent history to their uncertain future. The feature-length documentary takes audiences on an odyssey throughout America to places that few people have seen, with more than 80,000 wild horses on public lands and more than 50,000 in government corrals.

The film, which has been acquired by Virgil Films, will be released theatrically on Oct. 15, then followed by a TVOD release.

Redford is an executive producer, and Springsteen contributes to the film’s soundtrack, which also features music from Willie Nelson and Emmylou Harris, and the original song “Never Gonna Tame You,” performed by Blanco Brown and written by 12-time Oscar-nominated songwriter Diane Warren, who also serves as a co-producer on the film.

“America’s wild horses are fighting their last stand,” said Redford. “Increasing competition for our natural resources threatens our wilderness areas, our wild horses and other wildlife species. Horses are interwoven into the very fabric of what is America. What threatens them threatens us all.”

One of the film’s prominent storylines focuses on mustangs being paired with veterans with PTSD, as the doc highlights the work of Operation Wild Horse.

Penske Media Corporation’s Vice Chairman, Gerry Byrne, who is a Marine Corps Vietnam Veteran and prominent veterans’ activist, applauds the film, stating: “‘The Mustangs’ highlights the importance of addressing the pressures of PTSD and the ‘hidden wounds of war’. I commend the film for showcasing the work of veterans who are making a difference.”

The deal to acquire the film’s worldwide rights was made by Virgil President Joe Amodei and the film’s co-director and producer Steven Latham, who co-directed with Conrad Stanley and produced via his Steven Latham Productions. (Latham is repped by Molly Fenton at Cohen & Gardner). Springsteen’s wife and daughter, Patti Scialfa Springsteen, and USA Olympic equestrian silver medalist, Jessica Springsteen, are executive producers. Cinematography is by Brian Pratt.

“As we constantly look to the need to protect our planet and it’s habitants it goes without saying that the wild Mustang who roam free should be a part of that effort,” says Virgil’s Amodei. “This beautifully shot film brings the story home like no other.”

Latham adds, “America’s wild horses represent freedom, strength and resilience. This film takes audiences on an exciting journey; a journey that we as filmmakers went on, to understand the challenges the Mustang faces to thrive in a changing world.”