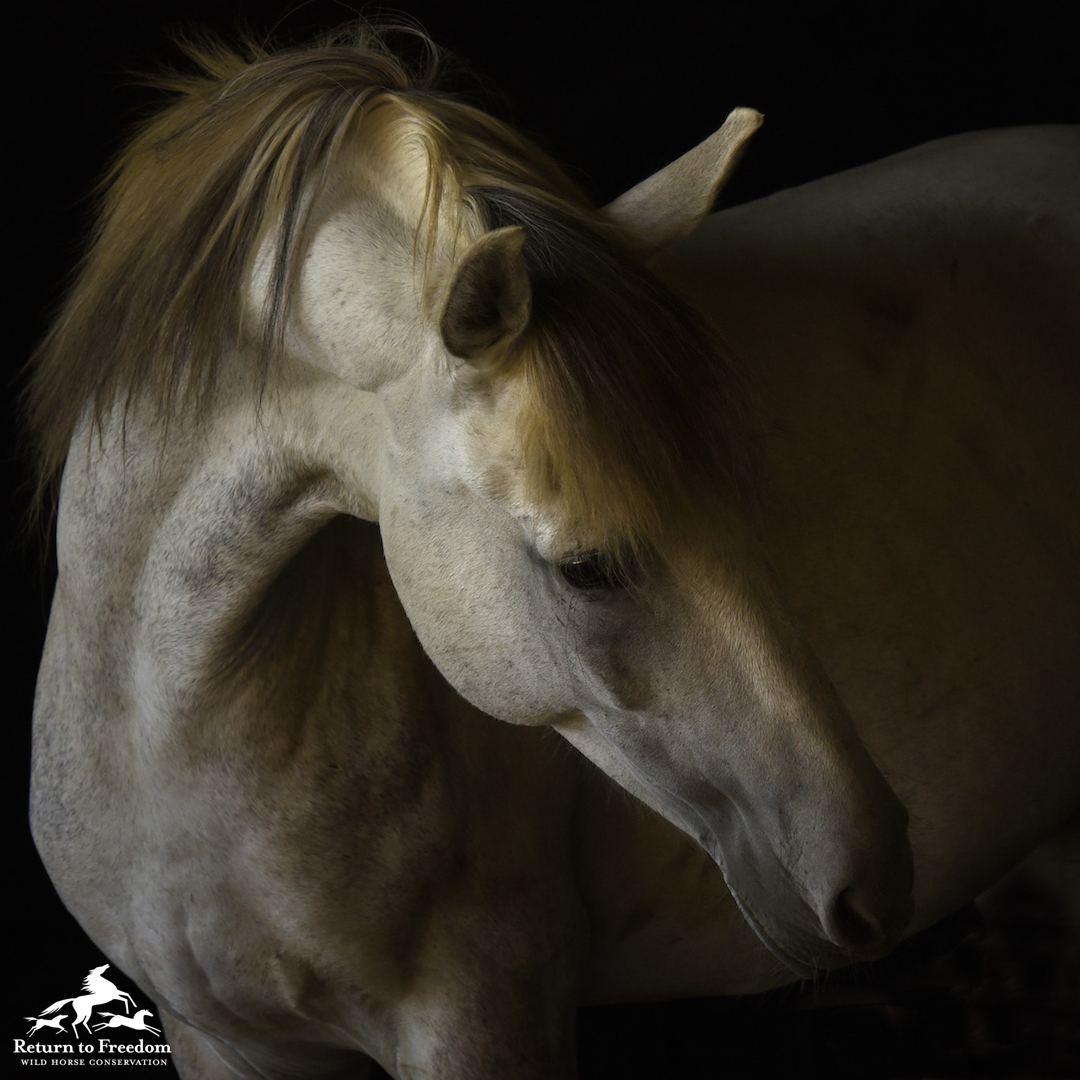 LOMPOC, CALIF. — Return to Freedom Wild Horse Conservation on Friday thanked House Energy and Commerce Committee Chairman Frank Pallone (D-NJ) for his support of bills to ban horse slaughter and soring and urged him to schedule a markup before the full committee as quickly as possible.

The Subcommittee on Consumer Protection and Commerce on Thursday held a hearing on the Save America’s Forgotten Equines (SAFE) Act, H.R. 3355, and the Prevent All Soring Tactics (PAST) Act, H.R. 5441. The subcommittee is chaired by the SAFE Act’s sponsor, Rep. Jan Schakowsky (D-IL).

The SAFE Act would permanently ban horse slaughter in the United States as well as the sale and export of American horses for purposes of slaughter. The PAST Act would expand regulation and enforcement of the soring of horses to produce higher gaits that may cause lameness, pain and distress.

“We’re grateful to the bills’ sponsors, Reps. Jan Schakowsky, (D-IL) and Vern Buchanan (R-FL) for SAFE and Reps. Steve Cohen (D-TN) and Brian Fitzpatrick (R-PA) for PAST, for their efforts to advance these important bills and for the support of Chairman Pallone,” said Neda DeMayo, president of Return to Freedom (RTF), a national nonprofit wild horse and burro advocacy organization.

“Two years ago, however, the SAFE Act had a similar strong subcommittee hearing only to be denied a full committee markup and so the bill died at the end of the last Congress,” DeMayo continued. “We strongly urge Chairman Pallone to continue the positive momentum behind these bills by scheduling a markup before the full committee as soon as possible.”

Both bills enjoy strong bipartisan support: the SAFE Act with 215 cosponsors and the PAST Act with 256 cosponsors. More than 80 percent of voters consistently say that they oppose horse slaughter in opinion polls.

“Americans have an unwavering bond with the descendants of the horses that have helped build our country and shape our culture,” DeMayo said. “Horse slaughter is the ultimate betrayal of that bond.”

Since the last horse slaughter plant inside the United States closed in 2007, Congress has consistently supported language in annual Agriculture Appropriations bills blocking horse slaughter. This de facto ban does nothing to protect thousands of American horses shipped to foreign slaughterhouses each year, however.

“More than 1.6 million American horses — including an unknown number who once roamed freely on our public lands –  have been shipped to foreign slaughterhouses since the last such plant in the United States closed in 2007,” DeMayo said. “Wild horses that once roamed freely on our public lands, pets, racehorses, workhorses — no American horse deserves to be shipped to an inhumane death in a foreign slaughterhouse.

“The national effort to end this practice began in Congress 21 years ago, so we call on everyone to join in ending this once and for all. Horse slaughter is wholly un-American and needs to end with the passage of the bipartisan SAFE Act.”

Among them were an unknown number of once-federally protected wild horses and burros. Wild equines are placed at risk of being sold to slaughter after being captured and removed from their rightful rangelands by the Bureau of Land Management (BLM) and U.S. Forest Service (USFS).

While Congress has repeatedly barred BLM and USFS from selling captured equines without restrictions against slaughter, wild horses and burros lose their federal protections and are no longer tracked by the government when title is passed to a buyer or adopter. A BLM program created in 2019 has put more wild horses and burros at risk by giving $1,000 to adopters.

More than 90 percent of horses – domestic and wild – exported for slaughter are in good condition, according to a U.S. Department of Agriculture study. Because American horses are not raised to be food, they are routinely given dozens of veterinary medications unsafe for humans.