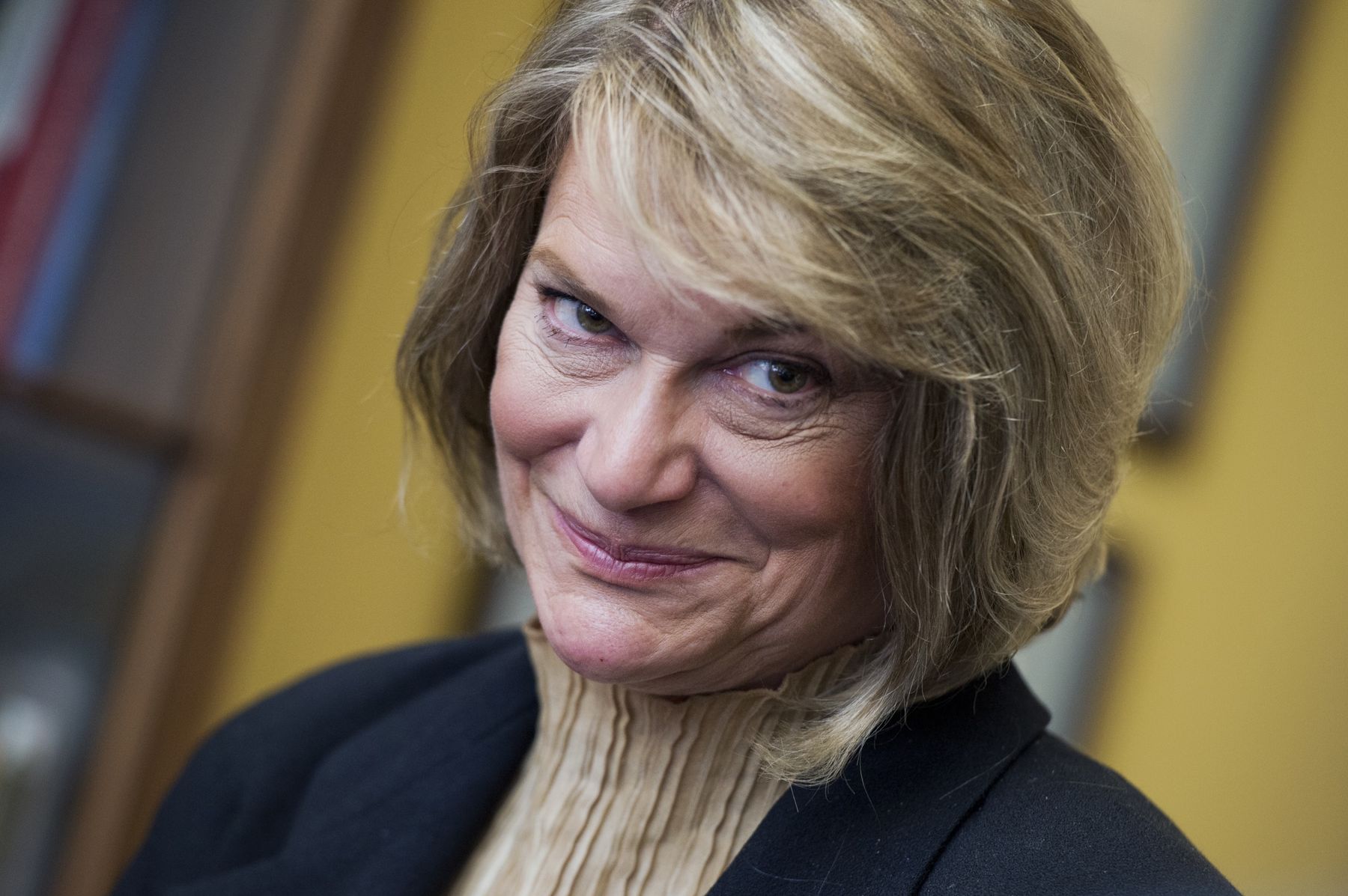 As published by Bloomberg

White House officials are seriously considering former cattle rancher and Wyoming congresswoman Cynthia Lummis to serve as President Donald Trump’s next Interior secretary, according to people familiar with the deliberations.

Lummis has emerged as one of the top contenders to lead the Interior Department, an $11 billion agency that oversees drilling, grazing and other activities on public lands, said the people, who asked not to be named discussing private personnel matters.

Conservative Republicans in the House Freedom Caucus support the candidacy of Lummis, who was an unabashed champion of oil, gas and coal development during her four terms in the House of Representatives.

Ryan Zinke, the former secretary, left the administration in January amid mounting federal investigations into his travel, political activity and potential conflicts of interest.

Lummis’s policy priorities align with Trump’s “energy dominance” agenda. And her background as a Westerner — one fond of telling colleagues to “cowboy up” — may give her a unique perspective into the oft-contentious land management issues that are at the heart of the Interior secretary job.

She interviewed for the position in recent weeks, according to two people familiar with the matter. White House officials also have eyed another Westerner — Utah Republican Rob Bishop — and the Interior Department’s acting chief, David Bernhardt, as possible nominees.

Lummis, who left Congress in 2017, spent her eight years as Wyoming’s sole representative in the House advocating for ranchers and seeking more energy development on public lands while trying to make it more difficult for presidents to inhibit development — a major concern in a state where nearly half of the acreage is owned by the federal government.

She also criticized policies meant to bolster alternative power sources. For instance, she condemned tax credits for electric vehicles as a boon for the wealthy, and she resisted efforts to extend tax credits for wind energy, saying the sector no longer needed subsidies to thrive.

Representative Mark Meadows, the Republican from North Carolina who leads the Freedom Caucus, said Wednesday that the group “would support her,” though any nomination must be approved by the Senate, not the House. Until she left Congress, Lummis was the only female member of the caucus.

The Interior Department oversees the extraction of coal, oil and gas on public lands, and, under Trump, has sought to accelerate that activity. Interior’s agencies also play a lead role interacting with American Indian tribes, issuing rights for grazing as well as considering whether animals should be protected under the Endangered Species Act.

Bishop, the top Republican on the House Natural Resources Committee, said Wednesday he had not heard anything new from the White House, including about Lummis’s standing.

“I have not heard anything new about anyone,” he said. “Including me.”