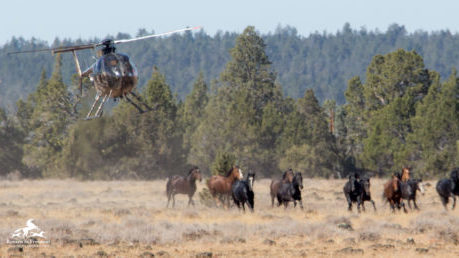 By comparison, USFS permits 26,880 Animal Unit Months of seasonal livestock grazing on the wild horse territory, the equivalent of 2,240 cow-calf pairs annually. One Animal Unit Month is defined as a month’s forage for one horse, one cow / calf pair or five sheep.