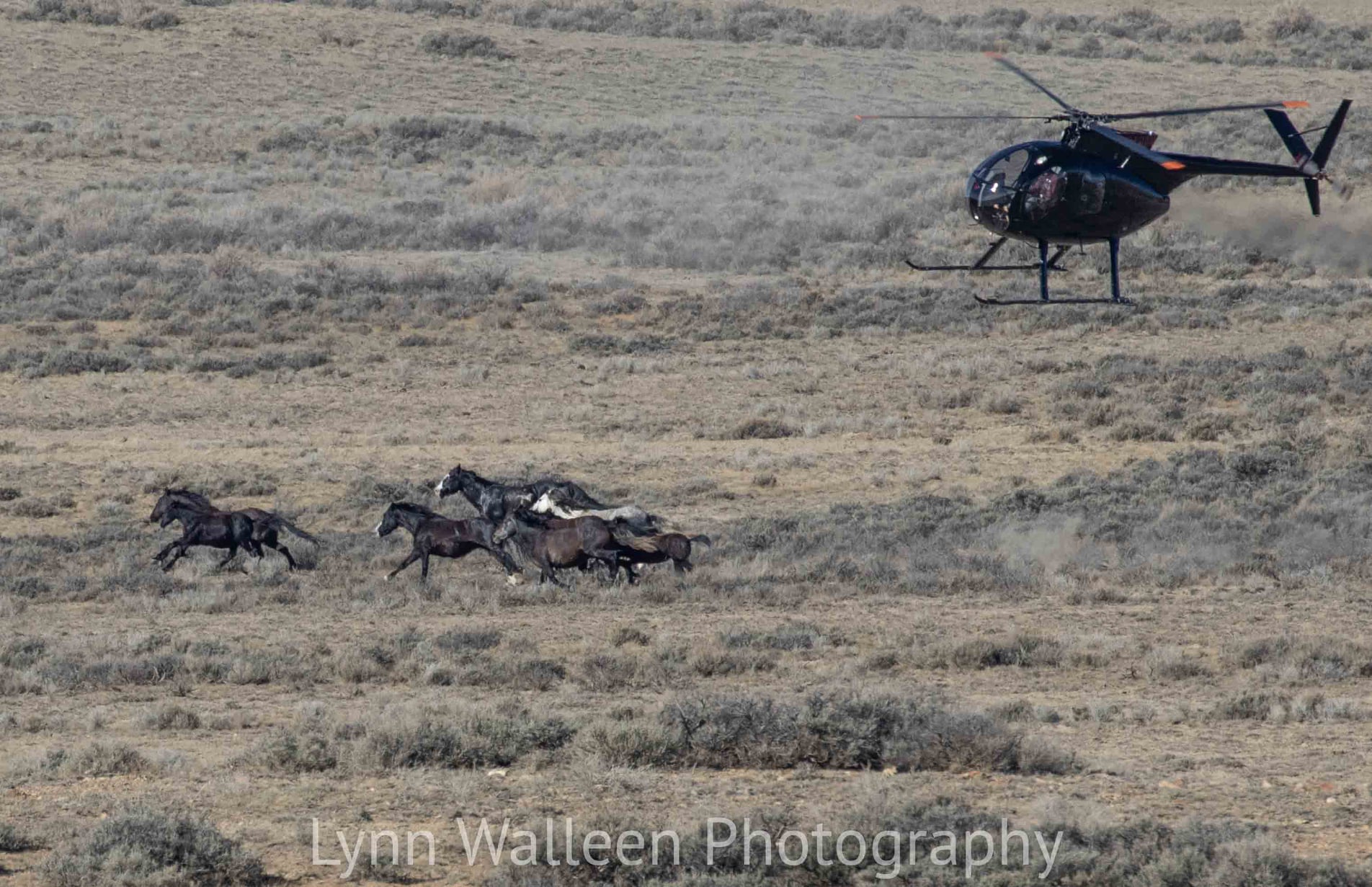 Four wild horses were put down on Thursday: a 20-year-old mare that “slipped coming into the trap and suffered a broken back,” an 8-year-old stallion due to clubfoot, a 3-year-old mare “due to a pre-existing broken hind leg,” and an 11-year-old mare with a swayback.